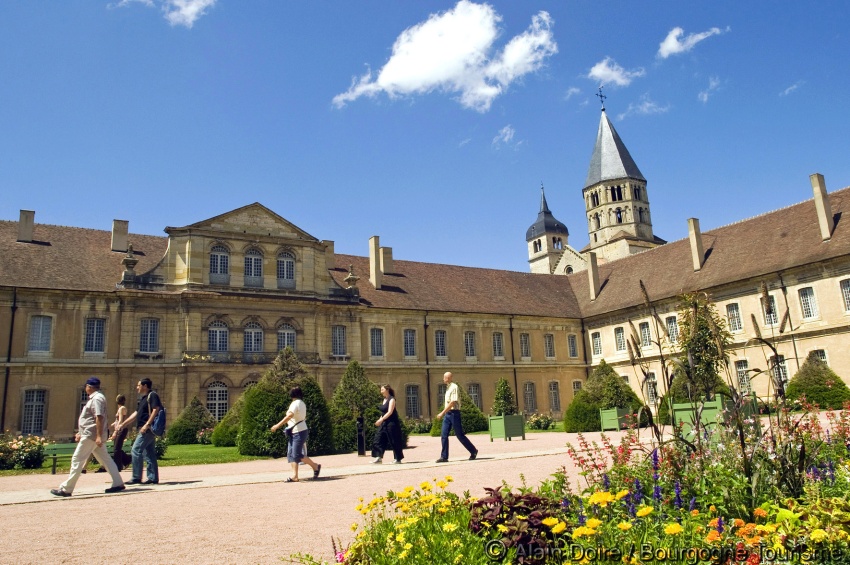 From 99 AUD
Previous Next

You will leave by coach with your guide to the Cluny Abbey. Founded in 910 by William the Pious, the abbey was under the direct protection of Rome and its abbot was granted the role of mediator between the political leaders and the pope. This ancient Benedictine abbey extended a widespread influence on all of medieval Europe. Its church was the largest in all of West Christianity until the Saint Peter's basilica was built in Rome. In 1798, the abbey was sold as a national asset and thus dismantled, while its church was almost completely destroyed. Today, you can still admire their vestiges which bear witness to the past splendour of Cluny. Return on board in Macon.