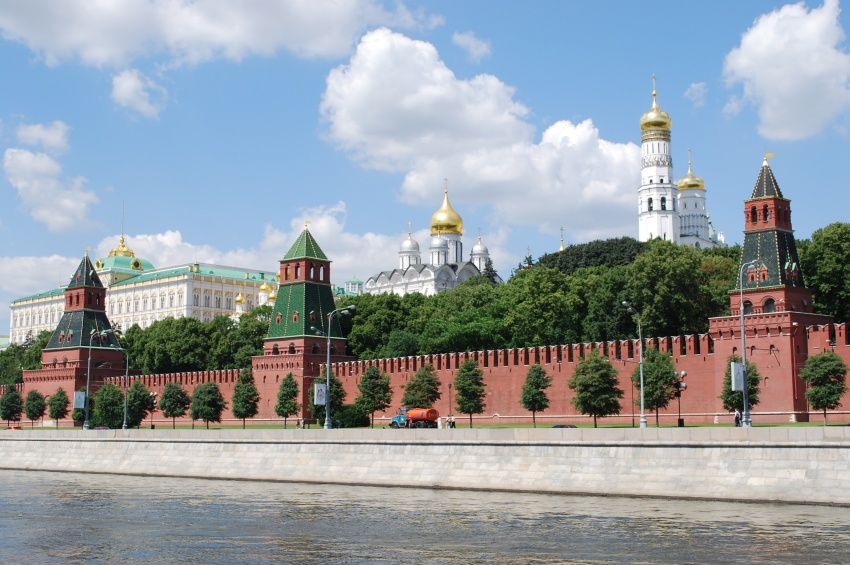 From 62 AUD
Previous Next

The Roussenki Valley and rupestrian churches in Ivanovo

We'll set off by coach in the company of our guides to the Valley of Roussenki-Lom for a visit to a rock-hewn church of Ivanovo, listed by UNESCO as a World Heritage Site. Here in this valley in North-Eastern Bulgaria, several churches, chapels, monasteries and cells were discovered close to the village of Ivanovo. The first hermits dug their cells and their churches out of the bedrock to a height of over 50m as early as the 12th century. The 14th-century murals testify to the exceptional skill of the artists belonging to the Tarnovo School of painting. We'll visit the The Church of the Holy Virgin, one of the most interesting churches dating from the 12th century with 14th-century paintings which bear witness to an exceptional artistic technique.
Our excursion continues with a visit to the Medieval Fortified Town of Cherven, from where you'll be able to enjoy magnificent panoramic views. Built in the 6th century by Byzantines, the fortress was one of the most important in Bulgaria from the 12th century onwards. Return on board by coach.