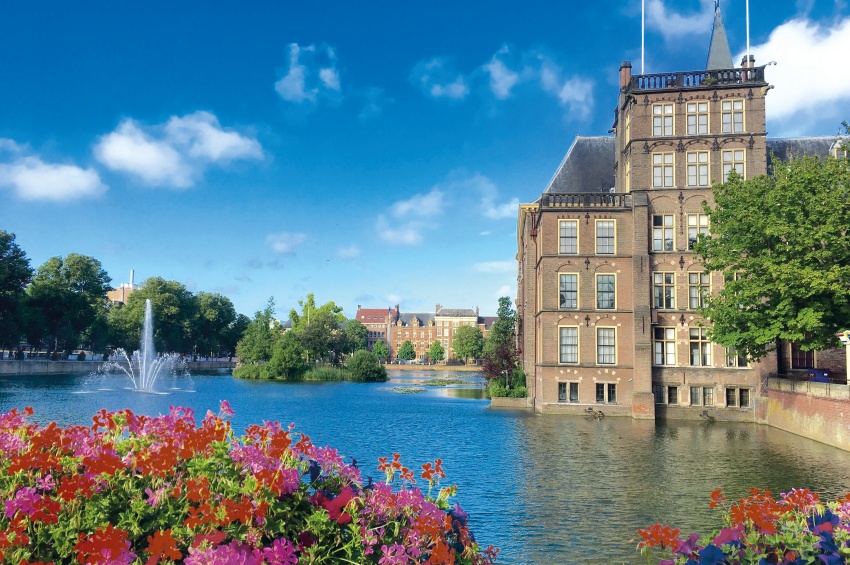 From 81 AUD
Previous Next

The Hague and its hidden courtyards

We'll leave by coach for The Hague, the seat of the Dutch parliament and one of the most beautiful cities in the country. The Hague is also known as the "Royal City by the Sea,” since the Royal Family enjoys the location for many of their vacations. The Hague counts no less than 155 courtyards, making it the courtyard capital of Holland. Your guide will show you some of the most splendid, including the Hof van Wouw, Hofje van Nieuwkoop and the Hofje Rusthof. We'll also stroll through the Binnenhof, where the House of Representatives meets, the prime minister works and the ministers hold their weekly consultations. It has been the seat of the Dutch government for over 400 years. Our guide will also show us royal monuments, including the Lange Voorhout Palace which houses the Escher Museum. Lastly, we'll pass by the iconic Hotel des Indes, the International Court of Justice, and the Kloosterkerk.