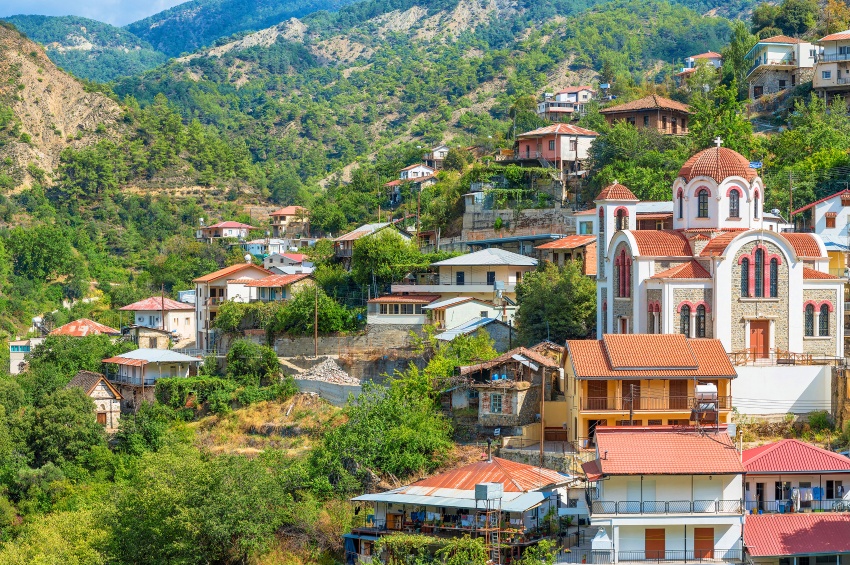 From 149 AUD
Previous Next

Nicosia is the capital city of Cyprus and its largest metropolis. We’ll visit the former Cathedral of Saint Sophia, the coronation church for the Lusignan kings of Cyprus, which was converted into the Selimiye Mosque in the 16th century. We’ll then visit Büyük Han, the largest caravanserai of Cyprus considered to be one of the finest buildings on the island. This former commercial district was built in 1572 by the Ottomans and was restored in 2002. Afterwards, we’ll take a stroll in the traditional pedestrian neighborhood of Laïki Geitonia. Its charm lies in its lovely alleys and typical houses from the 18th century. We'll get to taste local products during our visit.