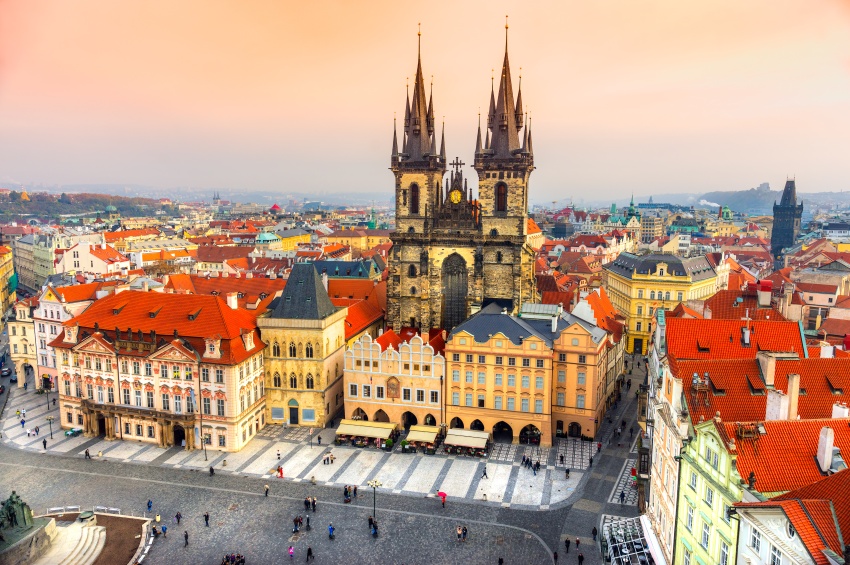 From 88 AUD
Previous Next

Prague is the capital and largest city of the Czech Republic as well as the fourteenth largest city in the European Union. It is located in the north-west of the country on the Vltava River, and is home to about 1.26 million people.

Located at the very heart of Central Europe, Prague was once the capital of the Kingdom of Bohemia, the Holy Roman Empire and Czechoslovakia. The “City of a Hundred Spires” was miraculously spared during World War II and its architecture, mixing Pre-Romanesque, Romanesque, Gothic, Baroque, Rococo, Art Nouveau and Cubist styles, gives Prague its unique flavor. The city was deeply marked by the 1968 Prague Spring–the short-lived season of the “socialism with a human face” aiming at the renovation of institutions in a democratic way–which strongly inspired Czechoslovak culture from the 60s to the 80s. Prague’s historic city center was added to the UNESCO World Heritage List in 1992.

We’ll have a guided walk in the old city starting with the Old Town Square–the busiest area in Prague–and its beautiful archways. We’ll see Jan Hus Memorial, built in honor of this church reformer who was burned at the stake for heresy in 1415, as well as the Old Town Hall and its fascinating astronomical clock featuring the hourly show of figures of the Apostles striking the time, the Gothic Church of Our Lady before Týn (exteriors only), the Ungelt and the merchants’ yard. We’ll also get to admire the Municipal House, the city's foremost Art Nouveau building, and one of the finest in Europe, as well as the Powder Gate, one of the original 13 entrances to Prague's Old Town. We’ll return on board after our visit.