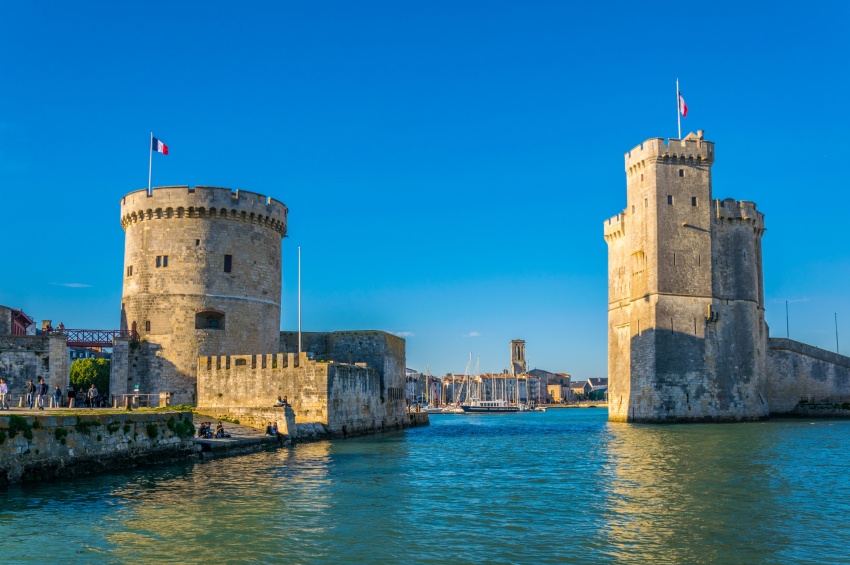 From 248 AUD
Previous Next

The seaside cities of Rochefort and La Rochelle

We’ll leave by coach for Rochefort. Rochefort was originally chosen by Jean-Baptiste Colbert as a refuge, defense, and supply post for the French navy back in the mid-1660s. Its arsenal remained a naval base and dockyard until as late as 1926. The historical downtown area boasts lovely private mansions and beautiful homes where the legendary sailors and explorers lived and which still retain their air of adventure and glamor. We’ll then visit the Corderie Royale, a historical rope-making factory. Built between 1666 and 1669, it was the first industrial building in France, and the factory provided ropes for the French Navy and its ships for over three centuries. We’ll tour the main building and learn about the techniques used to produce the ropes used on the large sailing ships. Afterwards, we’ll head to La Rochelle. We’ll stop for lunch in a local restaurant. The over 1,000-year-old city of La Rochelle is the capital of the Charente Maritime. It’s tucked along the Bay of Biscay and contains some of the most beautiful natural and architectural heritage in the area. During a guided tour of the old town and port, you’ll learn about the Grosse-Horloge gate, the Renaissance arcades, the lovely half-timbered homes, finely sculpted facades of the private mansions, and the cathedral. Enjoy some free time before returning to the ship. At the end of our afternoon, we’ll return to Royan.