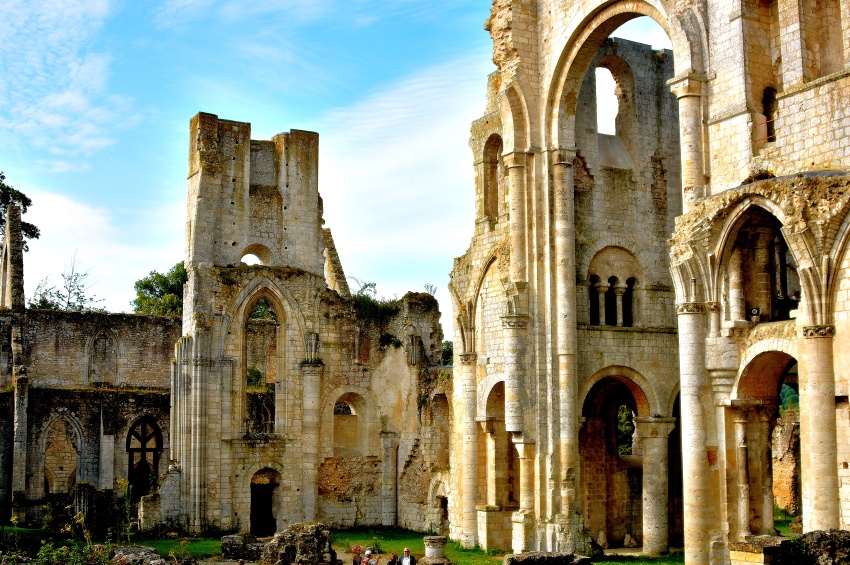 From 101 AUD
Previous Next

We'll set off by coach from Duclair in the company of our guide. The excursion begins with a visit of the Jumièges Abbey. Built in 654 when Christianity arrived in the region, and subsequently destroyed by the Vikings, the abbey was restored in the 11th century by their descendants. With the arrival of the Romantic period, the abbey became extremely well-known thanks to Victor Hugo who described it as the "most beautiful ruins in all of France”. During our visit we'll also discover the cloisters and the ruins of the Church of Saint Peter before visiting the Abbey of Saint Wandrille or Wandregisel (exterior only), a highly spiritual monument founded in the same century. The wonderful classical architecture of this abbey blends with the magnificence of its mediaeval heritage in perfect harmony. Unlike Jumièges, a congregation of Benedictine monks settled in this abbey in 1931 and has remained to this day, bringing the community to a substantial number. We'll return to the boat by coach.