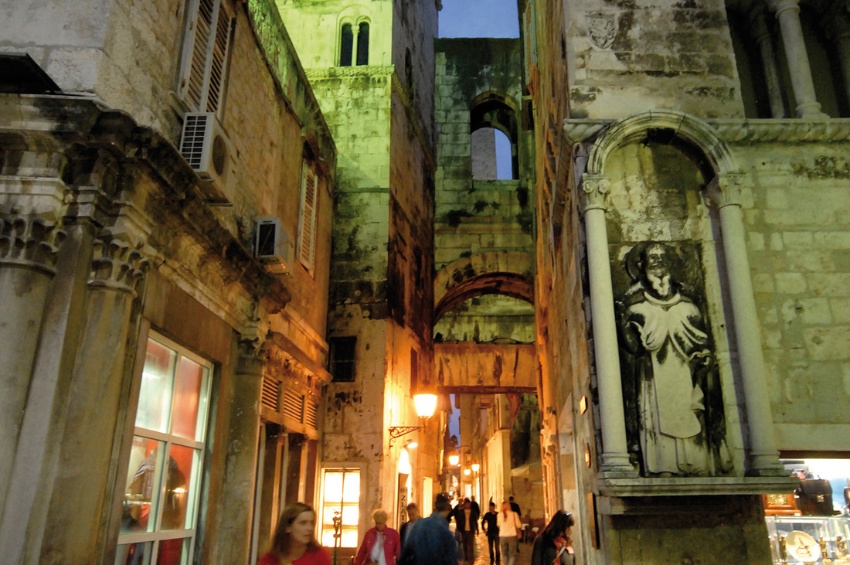 From 44 AUD
Previous Next

The city of Split with its population of 140, 000 is the largest in Dalmatia as well as being an active university and artistic center. You will visit Diocletian's Palace, built by a simple soldier who became the Emperor. Diocletian chose to end his days in this palace after he abdicated in 305 AD.

Our guided tour of the city will take you along Trumbiceva Obala (Riva), a vast promenade along the southern façade of the Palace. You’ll get to see the well-preserved roman city wall, the Cathedral  built on the site of the mausoleum towards the end of the 7th century, as well as Diocletian’s Palace’s peristyle, the Temple of Jupiter and the Cathedral of Saint Domnius.