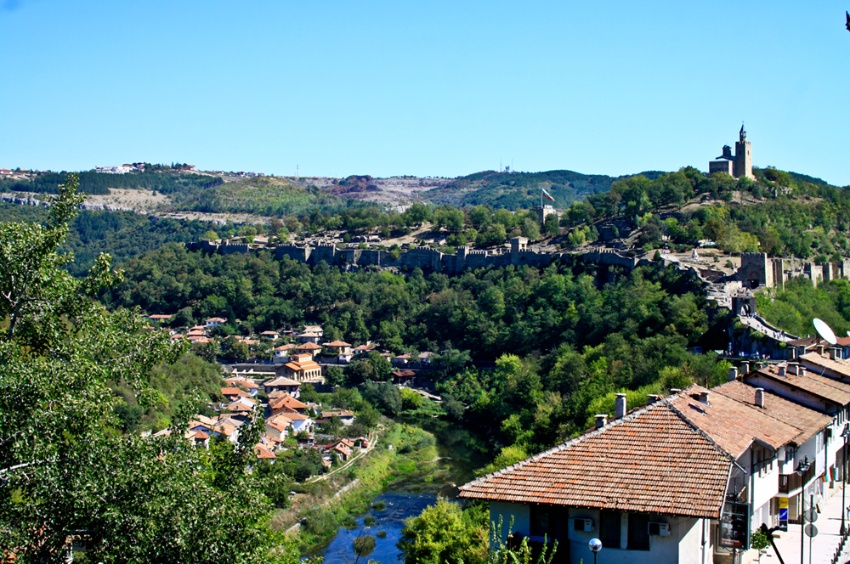 From 133 AUD
Previous Next

Departure by coach to Veliko Tarnovo, the medieval capital of Bulgaria but also the capital of the Second Bulgarian Empire, which was established at the heart of the country. The name "Veliko Tarnovo” first appeared at the end of the 12th century, when the city became the country's capital. The city remained known through time as the majestic and flourishing capital of the Second Bulgarian Kingdom. Veliko Tarnovo, with its medieval fortress of the Tsarevets Kings, is one of the oldest cities in the country and the regional administrative center.
We'll have lunch in a restaurant offering a wonderful view over the ruins of the fortress.
We'll move on towards Arbanassi in the afternoon. Located 4 km away from Veliko Tarnovo, this is one of the most visited villages in Bulgaria and is today listed as an "Architectural and Historical Reserve”. We'll visit the Church of Nativity, the oldest in Arbanassi. The naos, which is today strictly reserved for men, was originally an independent church whose murals date back to 1597. We'll continue with a visit of the Konstantzaliev family's house, an eye-catching structure with monumental architecture rich in details that was built in the 17th century. After our visit, we'll return on board by coach.